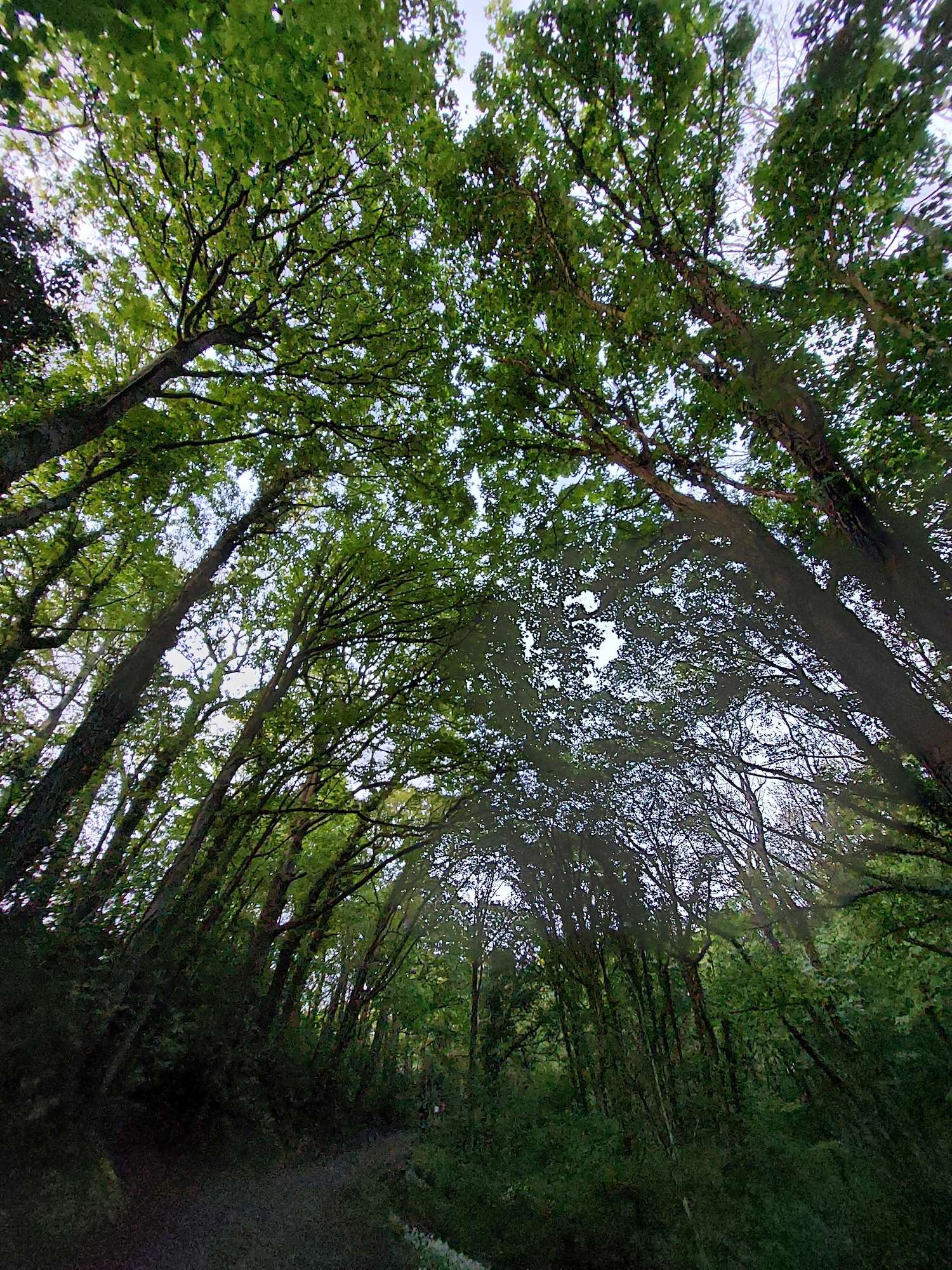 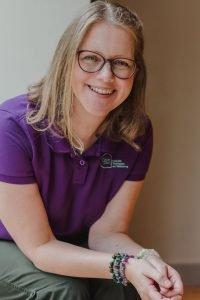 Why Natural Settings are so Good for Humans; patterns and fractals

Have you ever been out in a natural setting, like a woodland, beach, along a river bank or up a hill, and felt, well, just better for it?

There’s a reason for that.

Actually there are many!

I think it can be helpful to know why certain things we are innately drawn to doing can help us feel better, so, that’s what this series of blogs is all about.

Anyone a big Frozen fan?

“Frozen fractals all around!”

So, what’s a fractal?

According to the Fractal Foundation:

“A fractal is a never-ending pattern. Fractals are infinitely complex patterns that are self-similar across different scales. They are created by repeating a simple process over and over in an ongoing feedback loop….. Fractal patterns are extremely familiar, since nature is full of fractals. For instance: trees, rivers, coastlines, mountains, clouds, seashells, hurricanes…..” https://fractalfoundation.org/resources/what-are-fractals/ 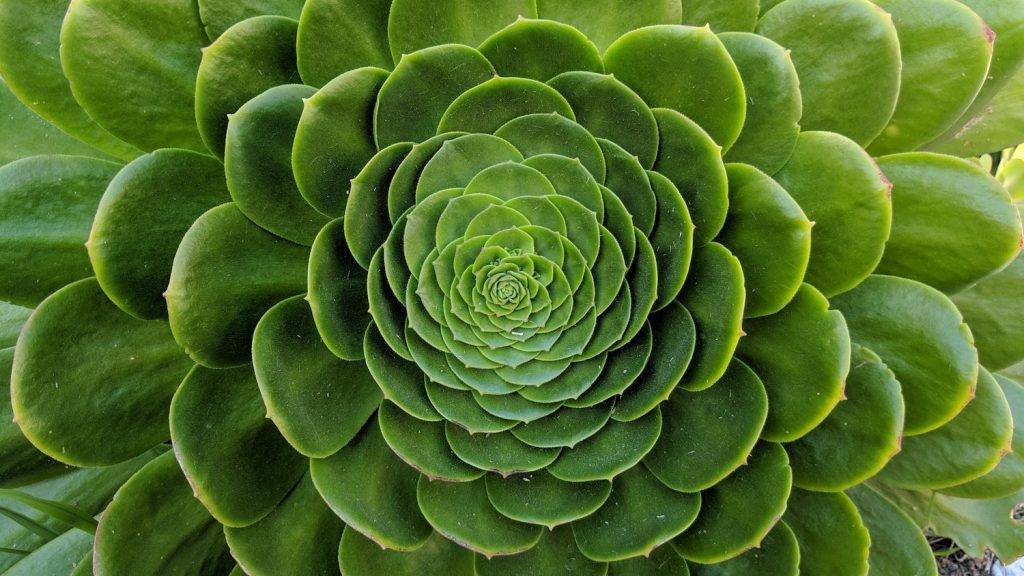 So, basically, fractals are the patterns in nature that we evolved with, and what we are biologically used to seeing.

One example is the tree – from the trunk and bark, to the branches, leaves and even veins on the leaves, there is a repeating pattern that we automatically recognise. We might not be consciously aware that we are seeing these patterns, but we are, and they help us to feel good!

And fractals are very different to the boxes and cubes we spend our modern lives inhabiting. Straight lines and right angles may be eminently practical, but they are very rarely (if ever!) found naturally in nature. 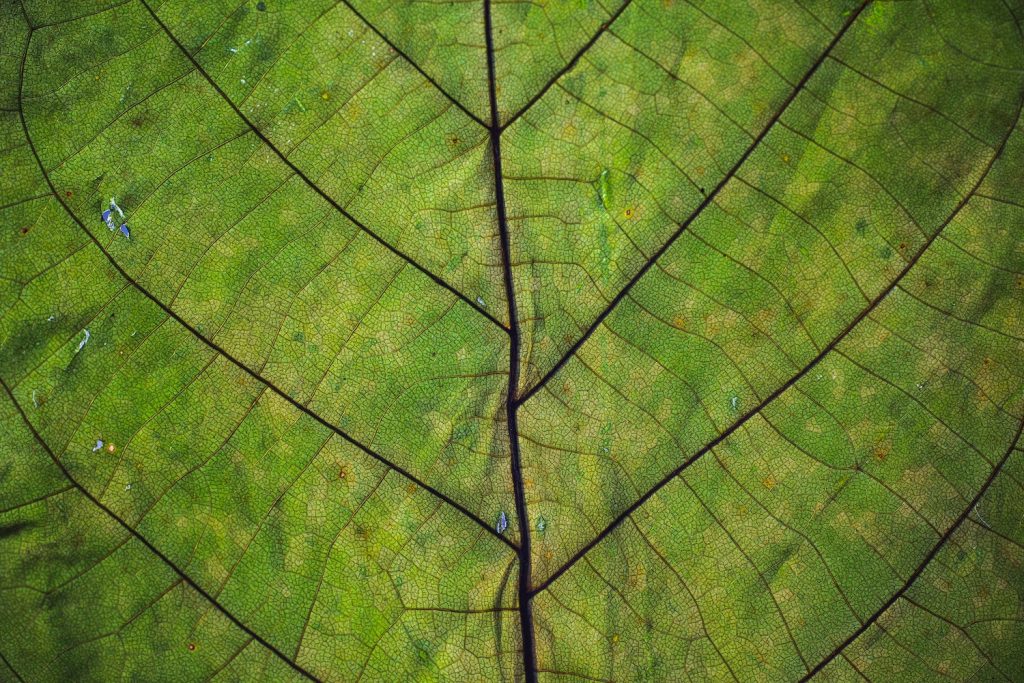 So what IS it about fractals that helps us reduce stress by up to 60% just by looking at them?

Well, the thought is that our visual system (our eyes and the way we look at and process the things we look at) are in some way hard-wired to understand fractals.

According to Richard Taylor, “The stress-reduction is triggered by a physiological resonance that occurs when the fractal structure of the eye matches that of the fractal image being viewed.” https://www.theatlantic.com/science/archive/2017/01/why-fractals-are-so-soothing/514520/

We often think of ourselves as separate from nature.

We ARE nature and the Earth, and so it’s no surprise really that the fractal patterns found in nature are also found in us.

What is being discovered is that the visual fluency of these fractal patterns are natural stress-reducers for us humans, and we’re just not seeing enough of them.

So, that walk on the beach, that shell you were drawn to picking up and gazing at, those waves that had you mesmerized for fifteen minutes – it’s because of their fractal patterns, and the stress-reducing effect we experience when looking at them.

Well, that’s one reason at least! Check out the other blogs in this series for some of the others. 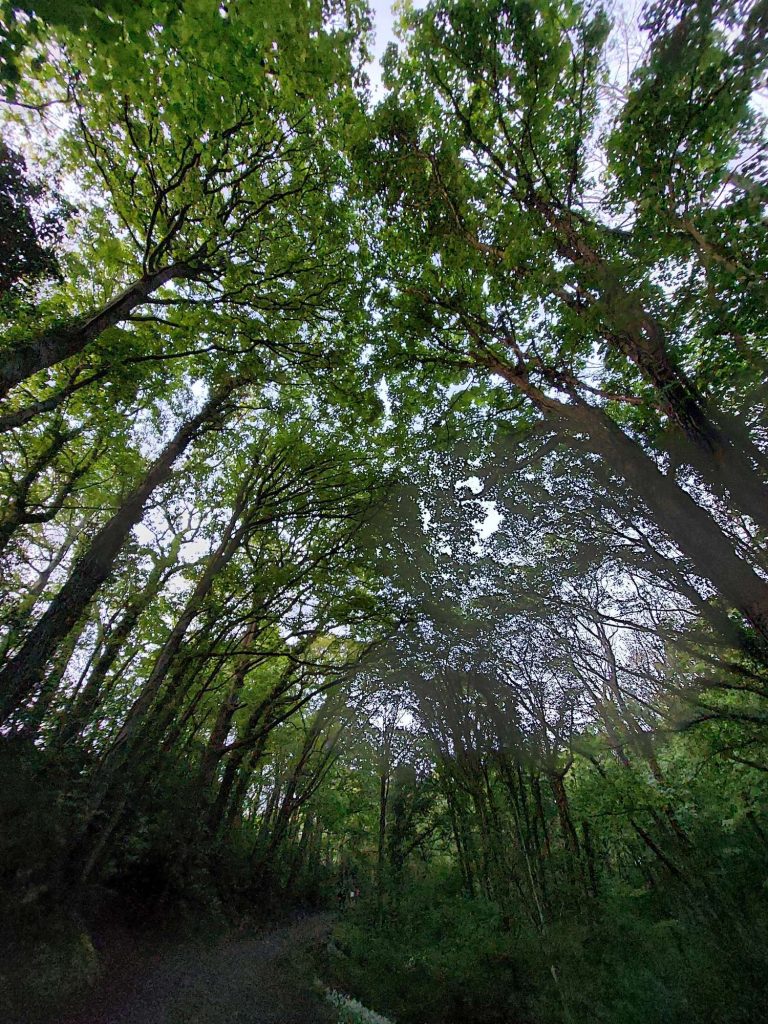 Get out in nature

If you’d like to get out in nature and experience some of the fractal stress-reducing benefits for yourself, why not join me on Tuesday 20th July 2021 for a guided Forest Bathing Experience?

More details and tickets can be found here:
https://www.eventbrite.com/e/forest-bathing-experience-tickets-156659190857 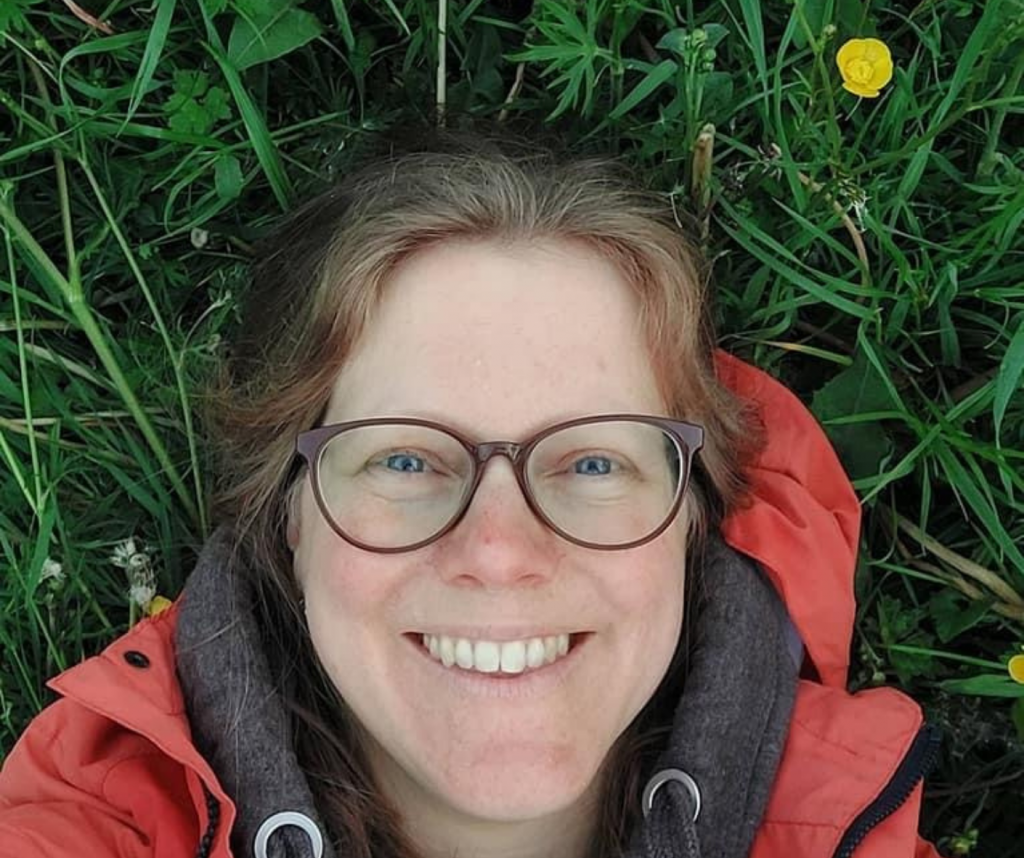